So, this is an unscheduled post! However, I had scheduled it! I am off on a volunteer trip in Kenya for just under two weeks, and so won't be able to upload a feature next week…
So, I'm giving you a taster of what's to come! Music In Time has features scheduled for the next 4 months… As well as a session from a singer ouve seen on here previously but very briefly…
A few names to look forward to in the next few weeks… George Barnett, Bambi and Orla Gartland, plus many many more.
At the moment I'm in the process of working with a friend on a new logo and banner, so that should be sorted in next few weeks.
Unfortunately, I will not be able to upload the blogs whilst I'm away, and it's too complex to get someone else to do it for me, so I have prepared the feature for 5th Novemeber, the day I get back… it will be George Barnett and you'll be able to find out what he's listening to at the mo, his inspiration for his newest song and lots more!
Have a good half term if you're at school/college etc. and if you're not I hope you have a good Halloween (whether you celebrate it or not) aaaand look forward to George's feature!
No comments: 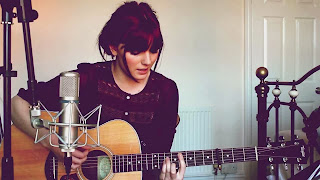 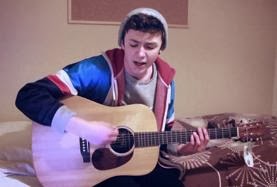