Monday night, I travelled down South, to Wedgewood Rooms, Portsmouth to see headline band Little Comets. I'm a big fan of getting to the venue on time, to see the supporting acts, because many times in the past, they've turned into some of my favourite artists and bands! (Sorry for poor quality photos, they were the best I could get on my iPod, music links at end!) 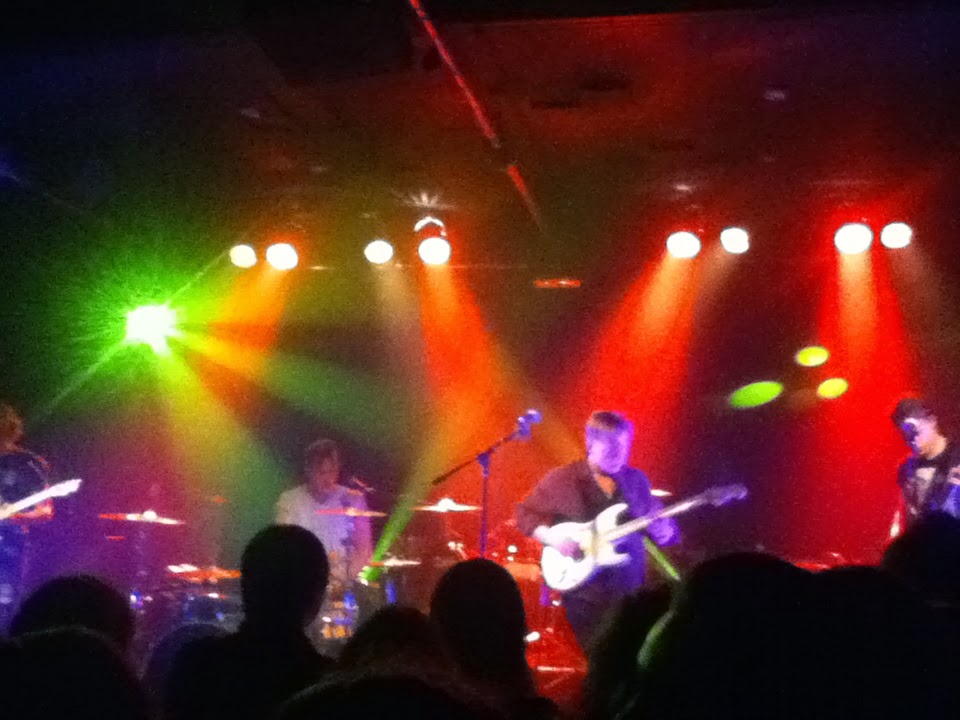 First to support was Bwani Junction, who I thoroughly enjoyed! They had a good amount of drums and guitars, and got the crowd moving, which was great to see from the four piece band from Edinburgh. They got the crowd involved whilst singing 'Borneo', people sang and bounced along and from what I heard from the people around me, most people seemed to enjoy it! They finished their set with 'Two Bridges' which was really great! Harmonies, drums, guitar riffs and a genuinely good song, what more could you ask for? Also, I'm still really confused as to how it's possible to play guitar with a drumstick... 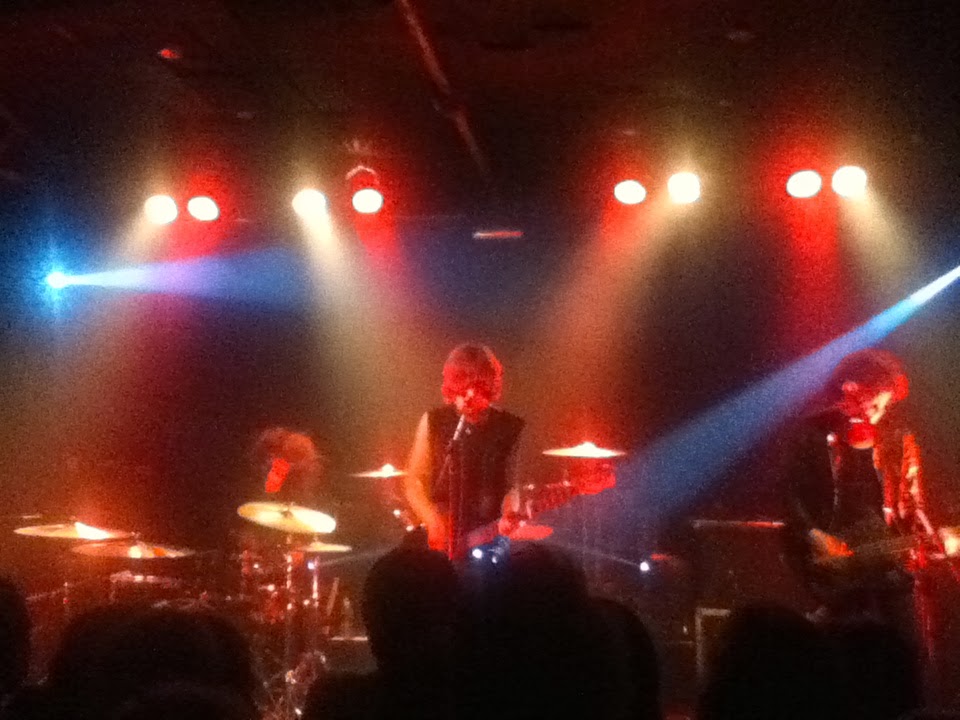 Second up were 'explosive' band Catfish and the Bottlemen, I think it's fair to say they were heavier at some points than Bwani Junction (a style of music I really have to be in the right mood for!) I'd heard they were great, and they were! I don' know whether because I was fairly tired I didn't appreciate them as much as what I could have done, but I found some of their tracks a tad repetitive in that they all mellow sections and they all blew up into fast head bobbing music? Saying that, I thoroughly enjoyed their track 'Pacifier' and have since come home and enjoyed listening to their stuff! 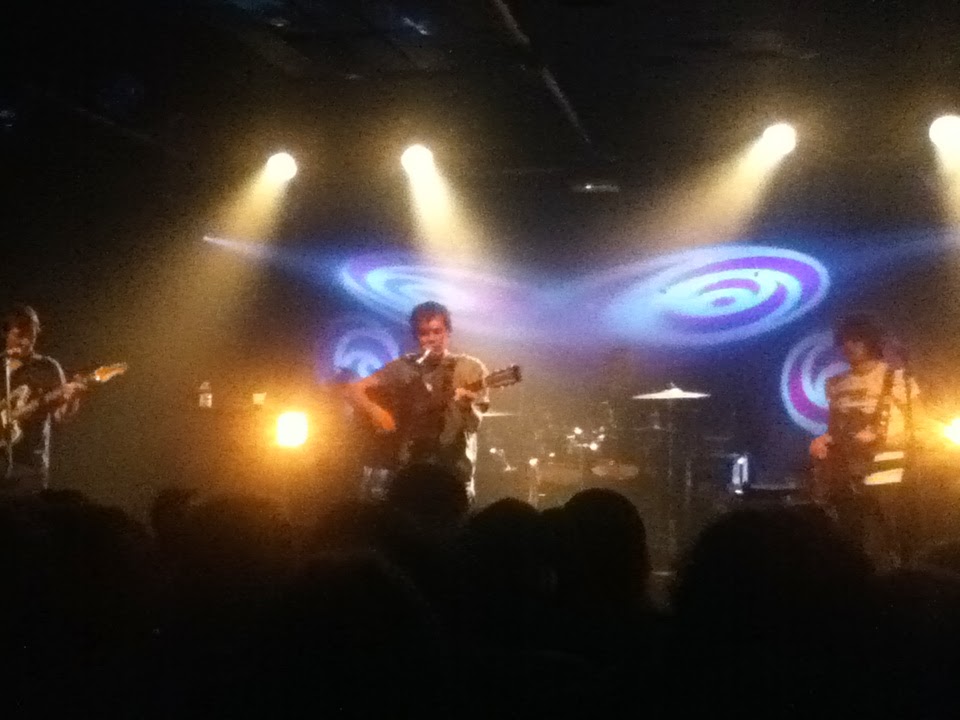 Time for the headline band, Little Comets. I've really been enjoying listening to the tracks off their new 'Gentle EP' so I was really happy when they played a few from that, and really enjoyed 'Little Italy', it was so good live! I did enjoy the idea of them playing slower tracks throughout the fast paced ones, although others didn't, all I could hear from behind me was a group of 'lads' rambling on about how the slower tracks were 'sh*t' and 'too slow', I think it's important for a band to have a mix, and Little Comets lived up to that! They performed their well known classics 'Jennifer' 'One Night In October' and 'Dancing Song', which of course every one jumped and sang along to! It was definitely a good night out, and a band I'd be happy to see again!