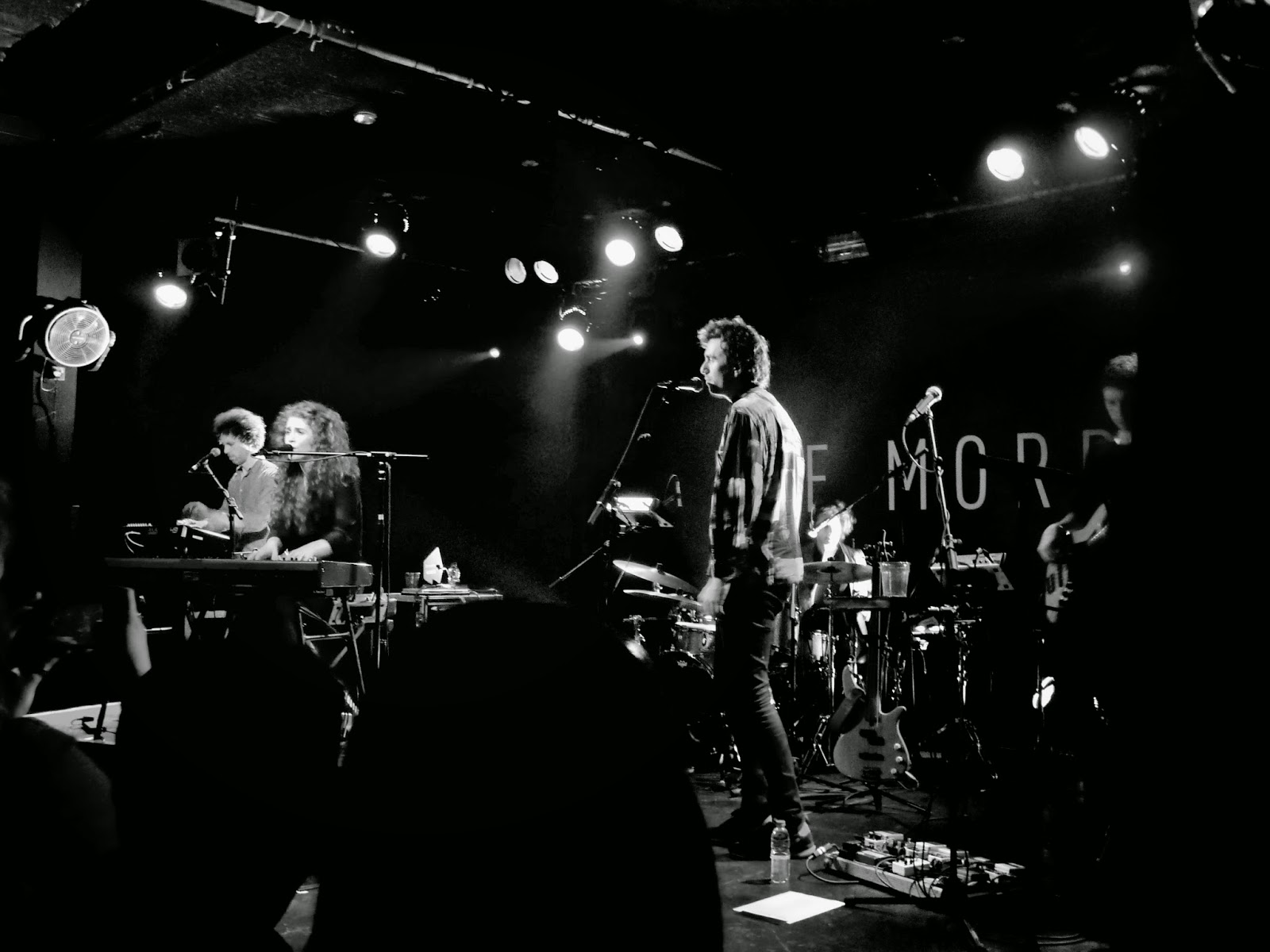 On Wednesday, I headed to Wedgewood Rooms, Portsmouth (Southsea). It was a fairly easy venue to get to and there was a signpost pointing you in the right direction (which always makes the process of finding a venue easier).
There was a small queue but the doors opened promptly at 8pm, I found the security helpful and friendly – much appreciated when they can do their job without interrogating you!
A variety of people of different ages slowly filled the standing area, showing Rae (and Fryars’) music appeals to a diverse group of people. There was a fairly long wait before Fryars came on, which was only a shame because I was excited to see him. 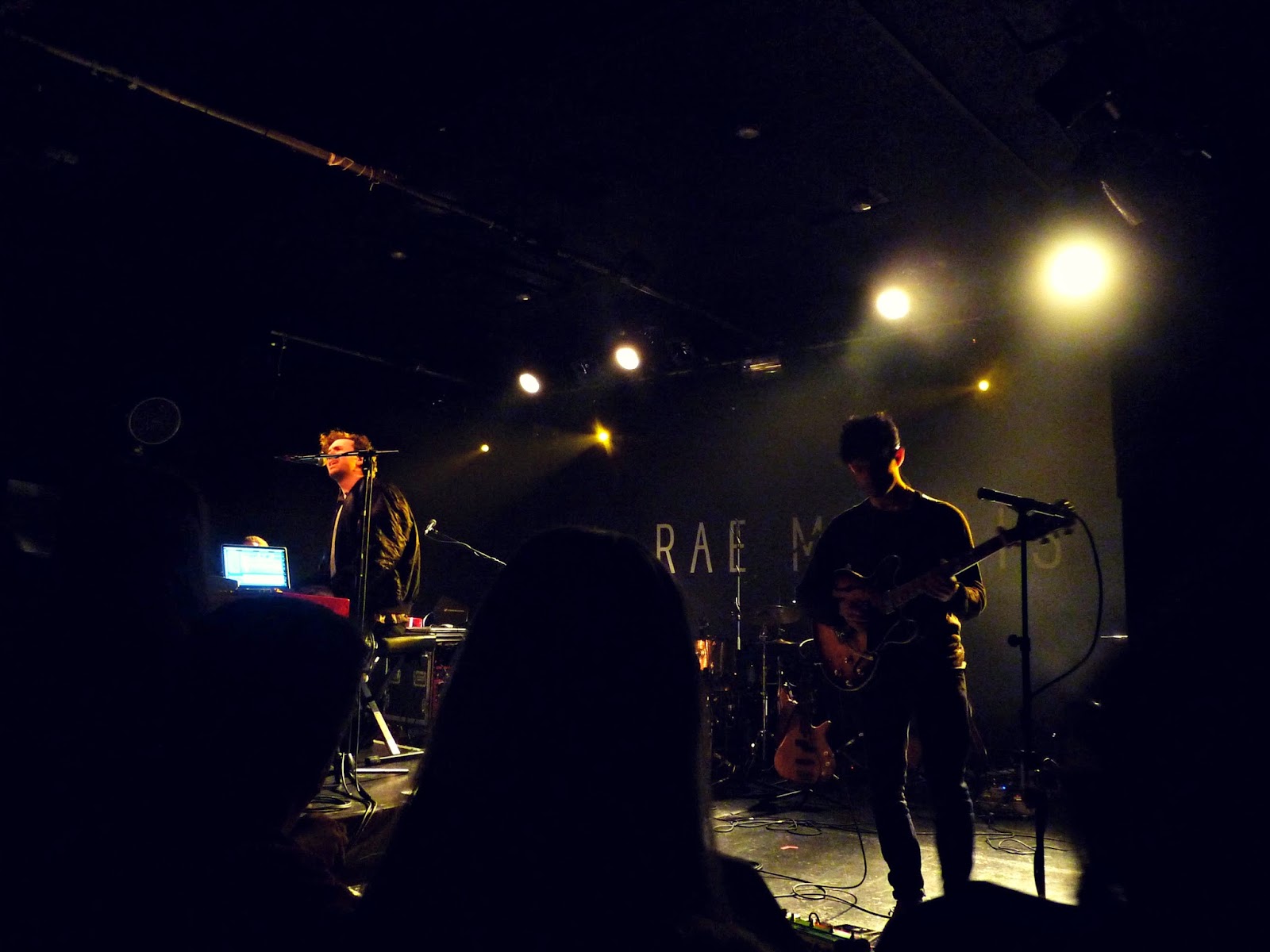 Fryars came on stage and started with a ‘Yo!’ his opening song was a perfect summary of his music. A brilliant combination of  keys, guitar, a beat, his unique vocals and a chilled vibe that builds into electronic wonderfulness.
Next Fryars and his band performed ‘The Power’, a great song, with a rockier tone than some others but still quite steady. Again, there was a brilliant set up of guitar, drums, synths and vocals and the lyrics stood out on this one. The rest of the set was a cycle of chilled drumbeats, synths, mesmerising vocals and seriously awesome guitar. Including ‘On Your Own’, which stood out lyrically, ‘Can’t Stop Loving You’, which highlighted the skill of the guitarist, ‘Prettiest Ones Fly Highest’ which had elements that reminded me of Justin Timberlake and Bombay Bicycle Club, a weird but wonderful concept. They finished the set off with ‘Cool Like Me’, one of his most popular tracks, and I can totally understand why! 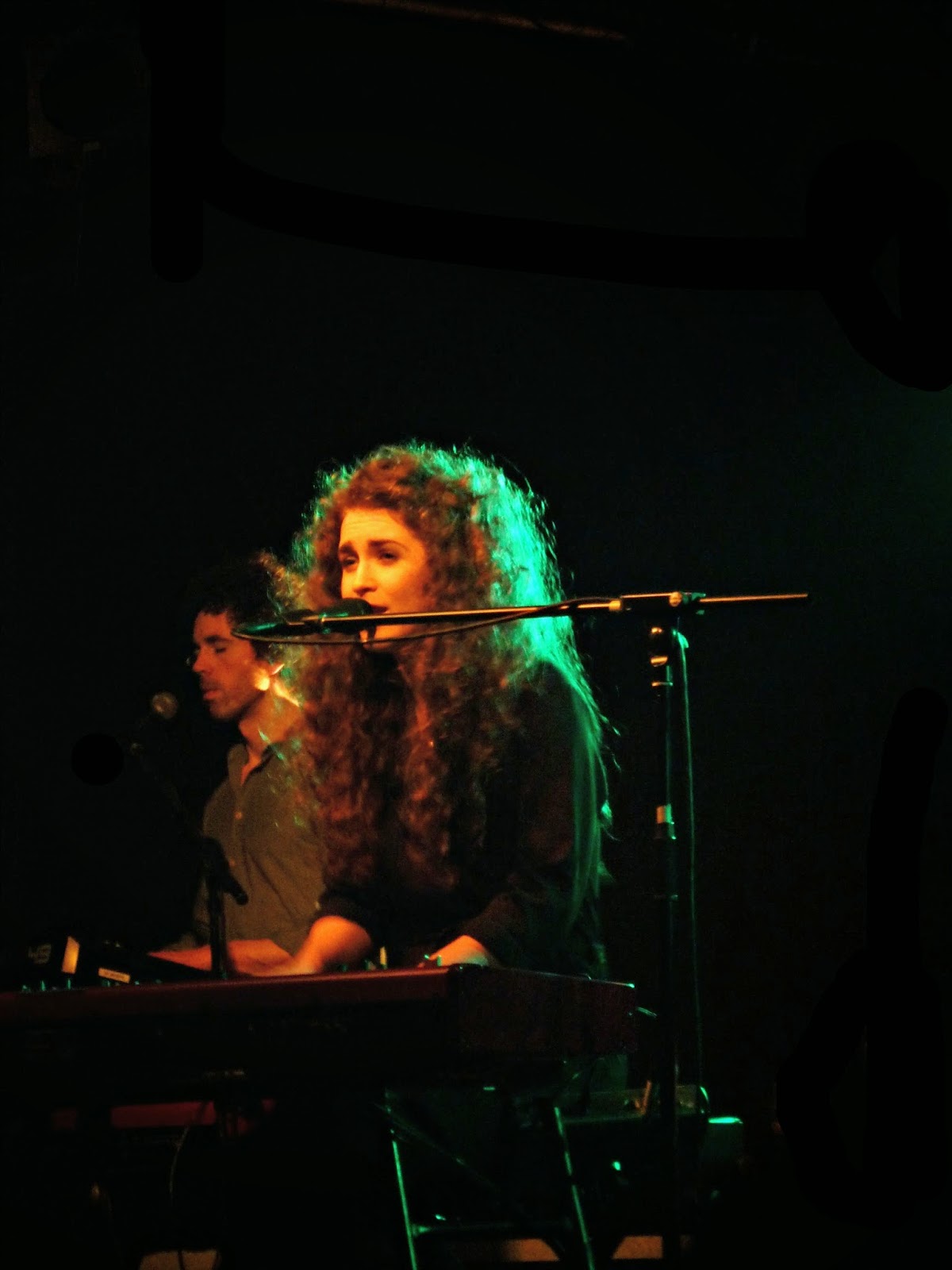 After a little pause of music, Rae came on stage to a big cheer, the clock ticking of ‘Skin’ started and her set was off to a superb start. ‘Grow’ was next, one of my favourite songs and seeing it live with added backing vocals and harmonies, was something special, and the whistling just finished it off perfectly. After, came ‘This Time’, Rae and her band created a brilliant atmosphere for this song, again the harmonies were on point and the steady drum beat added to that.
Title track of her debut album ‘Unguarded’ was next, the layers were built up and everything worked so well together. ‘Closer’ was just as great, with percussion, keys and bass standing out, a lot of people sung along to this one and it is definitely one of Rae’s more catchy songs – I had it stuck in my head for the near two hour journey home!
The set was slowed down again with ‘Don’t Go’, it was a very stripped back performance, allowing you to focus on the lyrics and vocals even more than previous songs and was stunning.
‘For You’ is another stunning song, with incredible vocals and harmonies presenting the lyrics (the cymbal builds were also impressive live…)
Fryars joined Rae on stage for a performance of ‘Cold’, which was full of synths, beats, great harmonies and was a generally brilliant song that a lot of people sang along to.
‘Do You Even Know’ came next, yet again another brilliant song, which reminded me a little of Kiesza at times. This one got most people moving their feet and singing along to the chorus. 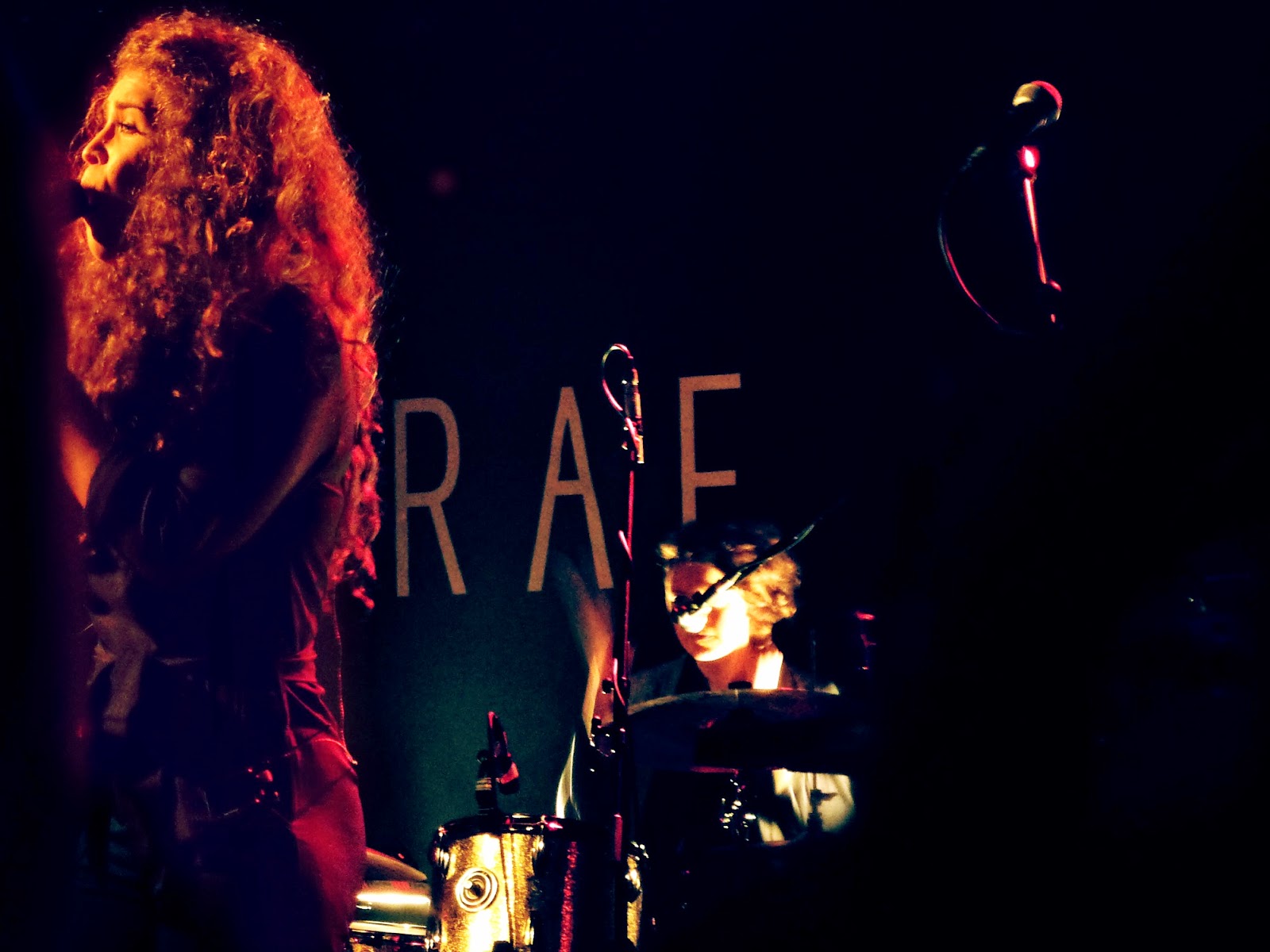 Rae stepped out from behind the keyboard/piano and started the final section of the set with ‘Morne Fortune’, her vocals and the keys accompanied each other so well, as well as the drums and bass, at times this song reminds me of Coldplay.
Then ‘Up Again’, another favourite song of mine that Rae features on with Clean Bandit. The synths and slightly slower beat creates such an atmosphere, this one was another song that the audience loved, with most singing along highlighting the lyrics.
She ‘finished’ the set off with ‘Love Again’, another upbeat catchy song showing her bands skills with each instrument as well as Rae’s vocals and songwriting ability.
Rae’s encore included ‘Not Knowing’, a slower and mellow song and concluded her whole set with ‘Under The Shadows’, the most recent single from her album.

Overall, Rae was incredible, she has stunning vocals, with an incredible range that seem so effortless. A brilliant band backing her and I’d just like to give major credit to Daisy the drummer. It was also refreshing to see all musicians on stage enjoying themselves and giving a fantastic performance, if you get the chance, go see Rae live, the gig is now in my Top 3 and I feel like I haven’t done it justice in my write up mainly because it left me speechless. I really hope this is Rae’s year!

Under The Shadows - Rae Morris (link)