So, it's that time again, where we look back at what previously featured and spotlighted artists and bands have been up to... A lot has gone on in the past few months! 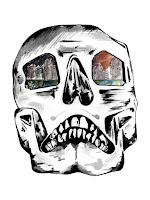 The Shade Of The Trees - Zones
This is the latest track from one of our more recent spotlight blogs, with the Zones Project... 'The Shade Of The Trees' is an intense, alternative rock track, perfect for a thriller soundtrack. James Burrage lends his fantastic vocals to the track, as well as Tom Donovan producing the song, it's a brilliant showcase of what Zones Project is all about and is another step forward to bigger and even more exciting things!


The Shade Of The Trees - Zones Project (Soundcloud Link) 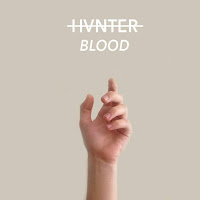 Blood - HVNTER
This name probably won't ring any bells, as it's a new project, it's Jamie Willetts latest project, and I'm loving the first track he's released! If you're into all the electronic music that's around at the minute, Oh Wonder and Halsey etc. you'll love this, but there's still enough hints of Jamie's previous releases for most people to really enjoy it! He's /iamhvnter on most social media but here's his FB for more updates etc. (FB) 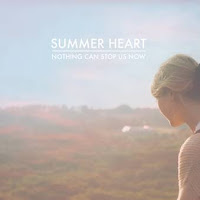 Nothing Can Stop Us Now - Summer Heart
Summer Heart's just been on tour in the US, announced a new single release, and has some more live dates at the end of November (including Hoxton Bar, London on 20th Nov). This is a really summery, lo-fi, chilled track, perfect for these sunny days starting Autumn off in England. It makes me want to put my tie-dye t-shirt on and crank the BBQ up! The single is released on 16th October and you can keep up to date with Summer Heart here.

Nothing Can Stop Us Now - Summer Heart (Soundcloud Link) 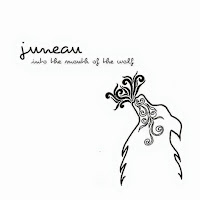 Into The Mouth Of The Wolf - Juneau
Layla and Shauna, aka Juneau, are one of the most exciting duos at the minute, I reckon they've got a fantastic future ahead of them. We featured them recently and reviewed their demo track 'Spit It Out', but now they've released their debut EP, and of course we had to include it in this post. I love all the songs on the six-track release, they all have something different to offer, but all offer brilliant melodies, guitar and lyrics presented by beautiful vocals. If you enjoy what you hear, head over to grab it from their band camp page: http://juneaujuneau.bandcamp.com/album/into-the-mouth-of-the-wolf

Into The Mouth Of The Wolf EP - Juneau (Soundcloud Link) 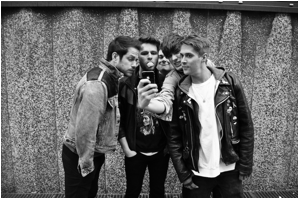 Overflowing Futures - Swiss Lips
Some not so happy news now, we only featured these guys in June about their fantastic self-titled album, which included one of my favourite tracks of this year 'Books'. Unfortunately, the band have broken up after suffering from 'major label syndrome', and 'Overflowing Futures' is their farewell album. It's good to see them ending with a brilliant album, full of some really great tracks, just gutted there won't be music to look forward to from them for now. Here's the album link: Overflowing Futures.

'Ronald' & 'West Bound' - Haytham Whitear
Just over two years ago, we did a session with Haytham, and two years later, we've done another one! He's now in his second year of uni, has set up a band (Handd), whom are gaining a following via gigs around their uni and battle of the bands etc. Both of these songs are originals, and I'm looking forward to hearing some demos from Haytham and the rest of Handd soon...