Thursday, I headed to London for an incredible night of live music from upcoming artist Lauren Aquilina and her support artist Benedict. I've seen Lauren live a fair few times, and only a year ago she was performing to 100 people, this time round it was to a sold out O2 Academy Islington of 1000 people. 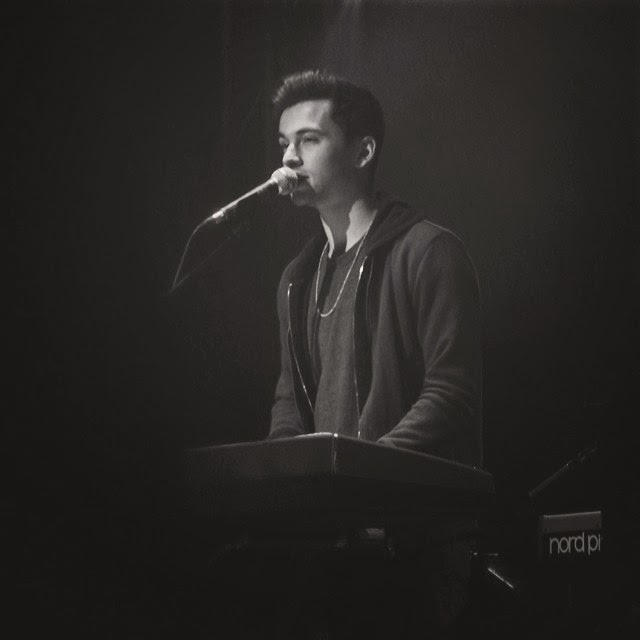 I was excited to see Benedict, I'd never heard of him and I didn't have a clue what his music was going to be like! I was really pleasantly surprised, I'm not sure what I was expecting, but Benedict brought a lovely tone to start the evening. I really enjoyed his songs, and his vocal range is stunning. He has a great skill of musicality, piano, crazy good vocals and well thought out lyrics make for some simply beautiful songs. Three songs that stood out to me, were his cover of 'Say Something', which is a popular song to be covering at the minute and I've heard and listened to lots of them, but Benedict's stood out to me. Two of his original tracks stuck out to me too, 'Glory Days' has been in my head ever since and I've listened to it many times since, 'Table Manners' is an emotionally charged song too, which seemed like it went down well with the rest of the audience too! A great set, and I'll be downloading his EP and finding out when I can see him live again! The only negative I'd say is at times I found notes held too long, but apart from that Benedict's going to be appearing on many of my playlists! 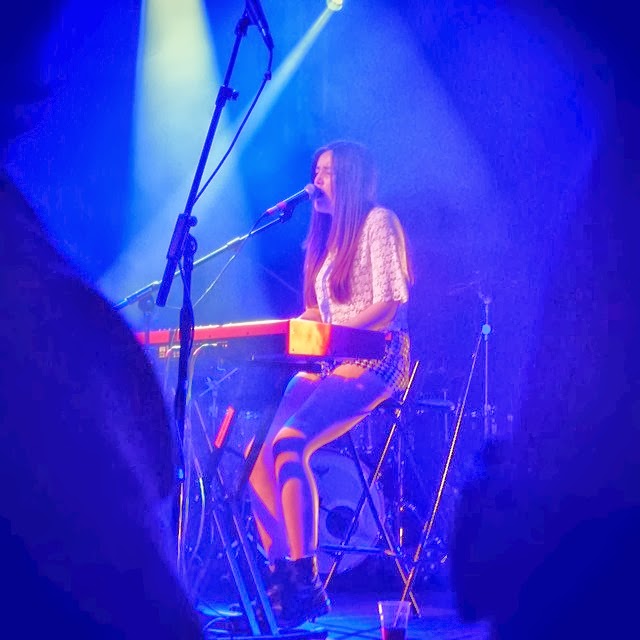 A short wait and a lot of suspense later, Lauren made her way to the stage. I wasn't expecting Lauren to be as good as she was that night, only that afternoon had she been told to cancel the show, illness had hit but she didn't let that stop her! I thoroughly enjoyed the mix of tracks from her EPs, we got to hear three tracks from her upcoming EP 'Liars'. 'Lovers or Liars' was great live, with a backing band it truly stood out, 'Square One' was one I'd heard live at previous gigs of Lauren's, not one of my favourite tracks of hers, but she still performed it really well! 'Broke' was the other track we got to hear, and it was great, with honest lyrics and simple staging and sound, I really can't wait to hear the recorded version now! A track that really stood out to me in Lauren's set was her mash up of 'Beth/Rest' originally by Bon Iver and her original track 'Wonder' it worked so well, and you can never go wrong with a bit of Bon Iver! She also covered 'Locked Out Of Heaven', originally by Bruno Mars, which was a great cover too, not too different from the original but you could still tell Lauren had put her on spin on it. She finished off with 'Fools', her first title track from her first EP, it was great, the crowd sang and clapped along and Lauren acted on impulse and jumped down to the barrier at the front. 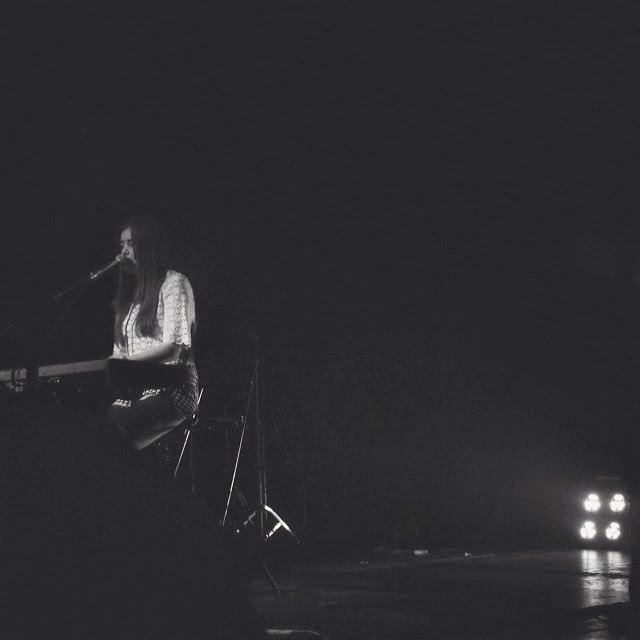 I had a great night and will definitely be keeping my eyes and ears out for both artists touring again, but first Lauren's got an EP to release in the next few weeks, and an album to start working on!