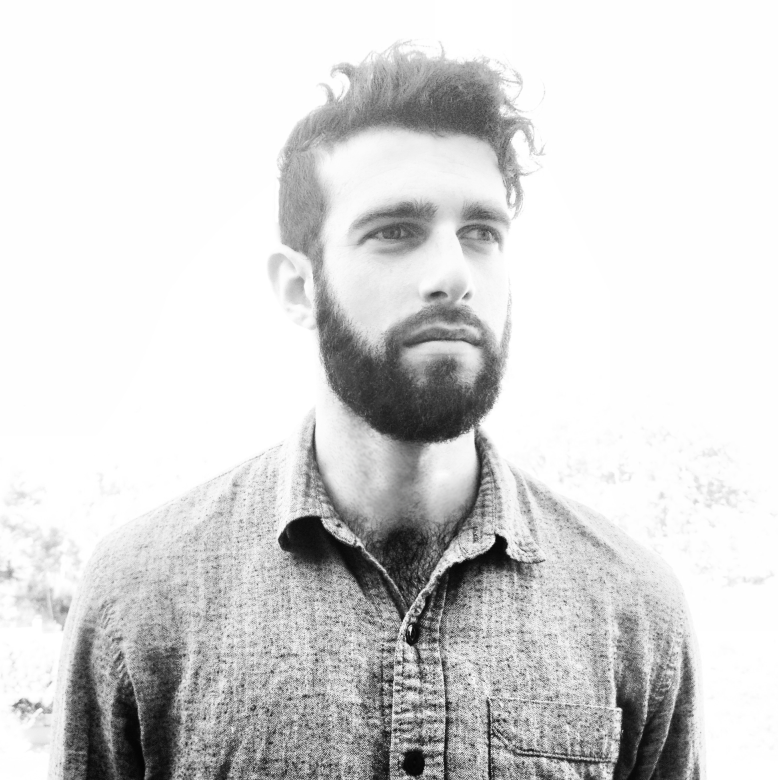 Imaginary Future has been uploading videos to Youtube for the past three years, playing acoustic folk pop. He's grown in those three years, and personally I find his music soothing, with honest lyrics and melodies to get stuck in your head. In May 2013, he released an album 'Fire Escape', with so many great tracks, as well as all the music videos that have been released, they all tell great stories, just like his songs.

1. How old were you when you started getting involved in music and how?
I started playing guitar in high school and learning every Beatles song I could. Then, I started to write songs of my own.

2. What is the most inspiring gig/concert/festival you've been to?
Probably Bon Iver at The Shrine in Downtown Los Angeles.

3. What have you been listening to lately?
Luke Temple's 'Good Mood Fool' and Arcade Fire's 'Reflektor' have been on repeat for a while.

1. Who is your role model in the world of music and why?
Paul Simon. I admire his prolific and continually evolving career, and I'm in love with his songwriting and his voice.

2. Kina features on many tracks on your album and compliments your voice so well, do you work on writing/producing together, why/why not?
We sort of do our own thing, but we'll bounce ideas off of each other once in a while. I think creativity comes easier for both of us on our own.

3. What music/books/experiences etc. influenced your writing for your album 'Fire Escape'?
Too many to name! It was the accumulation of about four years of writing and experimenting, so quite a bit happened during that time.

1. 5/5 - Tracy: WOW, beautiful, melodical tune - love it!
2. 5/5 - Evan: love this so much! just when you think the song couldn't be any better, the video just adds so much too!
3. 5/5 - Lucy: both are incredibly talented artists. Their voices work really well together and the song has a truly ethereal sound. Beautiful lyrics too!

Soon to be releasing another album, Coldplay have given us a taster of 'Ghost Stories', releasing audio for 'Magic' (which can be downloaded if you pre-order their upcoming album) and a video for 'Midnight' which is traditional Coldplay meets Bon Iver, a perfect idea. It's gained a lot of attention in the past week, and I'm excited for it!

I'm a massive fan of this song, and for someone to cover it, they have to do a pretty good job. The original is great, but I can't help but 'get the feels' from Gabrielle Aplin's version. Here is Christina Marie and Nathan Amzi going head-to-head in The Voice Battle Rounds. It's an impressive one!

Both greatly successful songs, 'Hold On We're Going Home' originally by Drake and the Eminem and Rihanna track 'The Monster' are mixed together here to make a chilled and simplistic cover from rising star Foxes. Enjoy!

Charlie isn't known as a Youtube sensation, he's probably known most for previously being in Busted and then Fightstar, since he's gone onto a solo career in acoustic folk music. He's just released the audio for his upcoming single from his forthcoming album that he's been working on for the past year, another song to chill to!