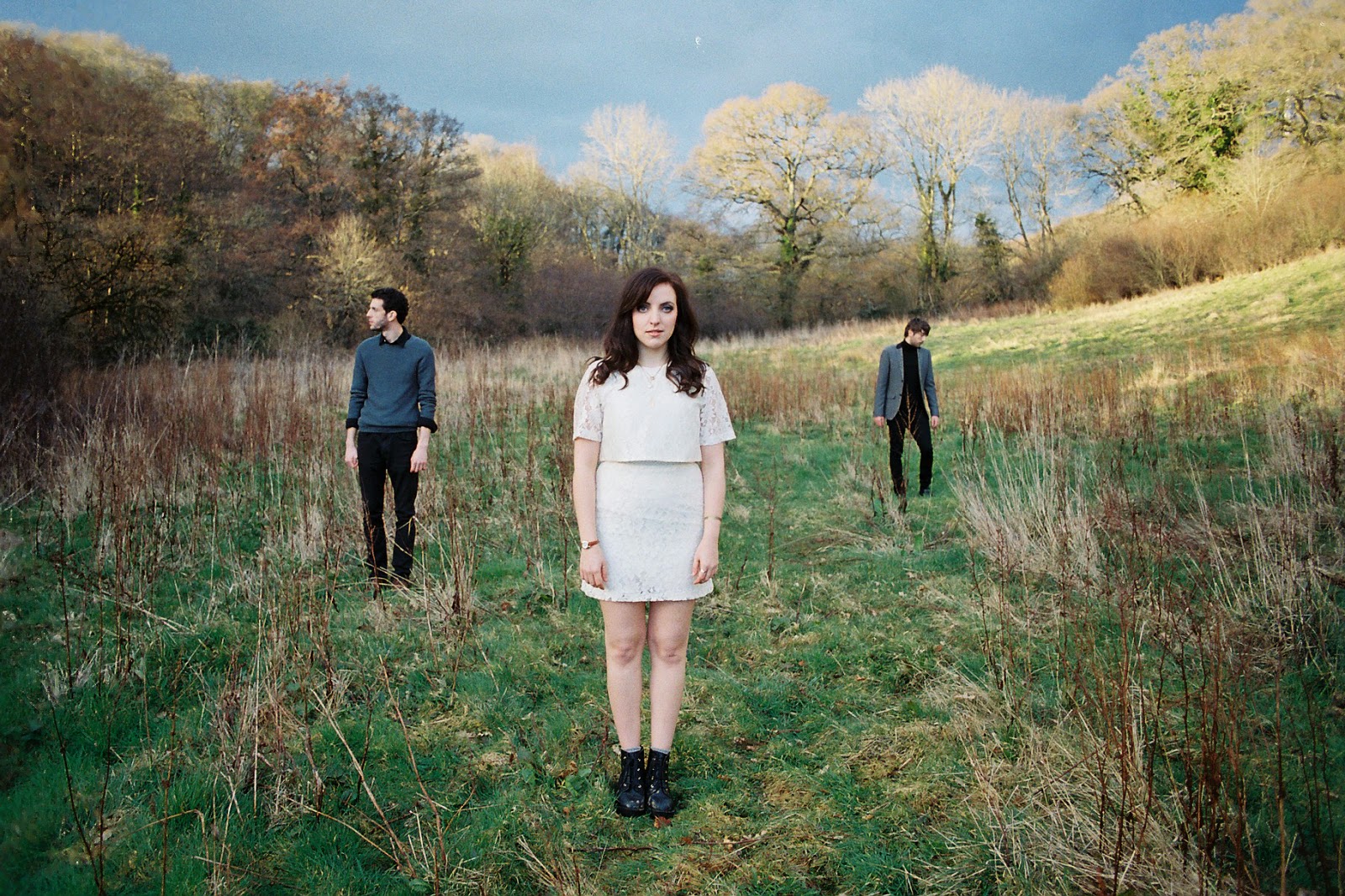 Meadowlark, a trio from Plymouth, will release their debut EP 'Three Six Five' on 26th May. The band have only been together a year, almost exactly to the EP release date, after meeting at a Tallest Man On Earth gig. Fronted by head songwriter Kate McGill (who, at the time of meeting bandmates, Carl Jones & Daniel Broadley, was the 13th most subscribed to musician on Youtube). Carl Jones and Daniel Broadley (also known for directing) share and rotate instrumental duties.
Meadowlark have also supported the likes of Elvis Costello, Gabrielle Aplin, Lewis Watson and have performed at festivals such as Barn On The Farm and are set for more this summer, as well as their own headline UK tour, which they're venturing on and I post this...

The opening track 'Family Tree' is full of outstanding piano and vocals that accompany each other very well. The track grows with strings and drums adding to the layers. It's a truly stunning song with equally beautiful and honest lyrics.

Followed by 'I've Got You', which seems to be a more upbeat track, with a positive vibe to it. I can't listen without singing along and clapping/tapping. The group vocals and harmonies really add to the lyrics as well as the song in general. Percussion and guitar seems to be key to this track and you can really easily imagine it being sung live with the audience joining in.

Penultimate track 'Forlorn' has a general tone suggested by the title of the track, although still a well built track. The pace and builds in the song vary, but yet another track from the EP that you can imagine live. The guitar and drums really add to the overall sound again.

Finally 'Sail Away', a mellower track with a chilled vibe, similar to Family Tree but with less builds. The harmonies and vocals are prominent in this track and I see it as a good track for a summer playlist.

Overall, 'Three Six Five' is a chilled EP and could be listened to at any time of day (always a good thing!) The whole EP is full of emotion and you can hear many influences, with instruments echoing Bon Iver and at times vocals reminiscent of London Grammar. The lyrics are incredibly honest and well written, accompanied by a stunning overall sound and imagery created by all songs. A great job Meadowlark!