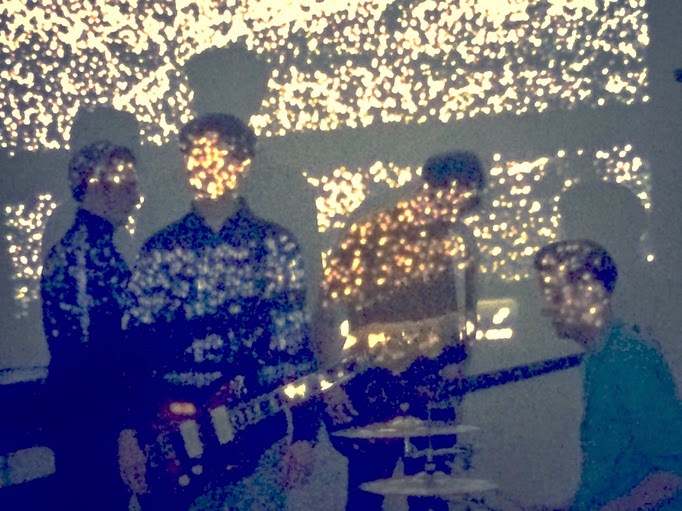 Shiners grew up at the height of Britpop, with their parents' New Wave records on repeat. Although still learning to talk at the time, it had a lasting effect; the impact of these genres has created the sound that Shiners dub 'Britwave'. Having just supported Movie in London, their new track has been shared and it's one to listen to again and again!

'Karma (Is Coming To Get You)' Review:

This new track from Shiners is refreshing, yet you can still hear the influences of Britpop and New Wave music which they bring together to create BritWave. The guitars are reminiscent of 70s pop rock, such as The Kinks, with a steady beat, solid vocals and observational lyrics abut the modern world, coming together to create a wonderful sound that anyone should listen to.

Karma (Is Coming To Get You) - Shiners (link)

This is the latest track from Swedish DJ and music producer, Avicii, featuring vocals by American singer/songwriter Nicholas 'RAS' Furlong. 'The Nights' was featured on the FIAF 15 soundtrack and released as part of a four-track EP 'The Days/Nights' at the start of December (2014) and re-released as a single on 11th January (2015) in the UK and has peaked at #6 in the UK Singles Chart.

This live performance is from just under a year ago and Decade have grown so much since then, music and they've just announced their playing at Download Festival this year. 'British Weather' is one of the more popular tracks from their debut album 'Good Luck', which received a lot of positive reviews.

Royal Blood have risen to success over the past year and here's a recent cover they did of The Police's 'Roxanne'. This track was originally released on 7th April 1978 and peaked at #12 in the UK Singles Chart, even though it didn't become a Top 10 Single, it holds a place in Rolling Stone's 500 Greatest Songs of All Time and made it's way into the Grammy's Hall of Fame.

Light You Up are another band that have blown up in the last few months and recently released their debut album 'All We've Ever Known'. Having been featured as a band to watch in 2015 by Rock Sound and much more media attention, their supporter count is growing. Enjoy!

It's About Time - Light You Up (link)