1. Modern Day Frankenstein - Lucy Spraggan
Lucy releases her fourth studio album this week, and of course it's another collection of brilliantly honest songs. 'I Hope You Don't Mind Me Writing' is comprised of even more wonderful tracks that showcase Lucy's emotive songwriting, all of which telling a story in one way or another. 'Modern Day Frankenstein' is her latest single and one of the more upbeat and catchy tracks from the release...

2. Common Things - Little Comets
Little Comets also have a new album being released in the near future, also their fourth studio album, 'WORHEAD'. 'Common Things' is their latest single taken from the release and it keeps in line with their sound from previous albums, but has a new and fresh approach within that. Rob, Mickey and Matthew are heading out on a UK tour throughout February and March, and I really recommend going to see them, they're one of my favourite bands to see live

3. On + Off - Maggie Rogers
After her extremely successful and incredibly well-received debut single 'Alaska', Maggie followed up with 'Dog Days'. Now she's released another track, 'On + Off', and it's yet another great track. I haven't disliked any of her songs yet and I'm excited to hear an album from her. It's got that infectious beat and bass lines covered with Maggie's stunning vocals and layered vocals creating a wonderful sound... Enjoy!

4. Cold Cold Cold - Cage The Elephant
'Cold Cold Cold' is the latest single from Cage The Elephant's album 'Tell Me It's Pretty'. A funky bass line highlights the moody drums and the guitar riffs underline Matt's vocals. It's typically Cage The Elephant and I'm a big fan of this single (as well as the rest of the album), it's got their early sound with the maturity and addition of years working together as a band, and you can hear that through their music, which is refreshing.

5. I Tried To Leave - Dearly Beloved
The Canadian garage-punk two-piece, Dearly Beloved, have had coverage from NME, Noisey and Alt Press, and when you hear their current single, you can understand why. It's an anthemic track, full of energy, it's a fantastic mix of rock'n'roll flicks in a predominately punk rock sound. Their new album 'Admission' is out Friday and is punk rock at it's best. 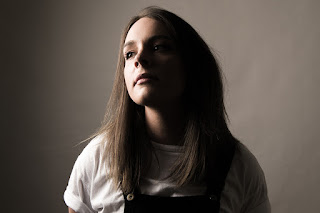 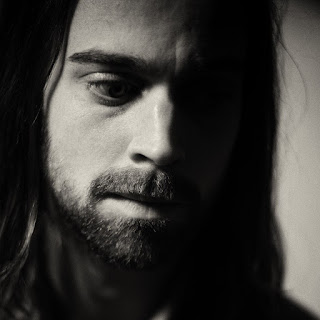